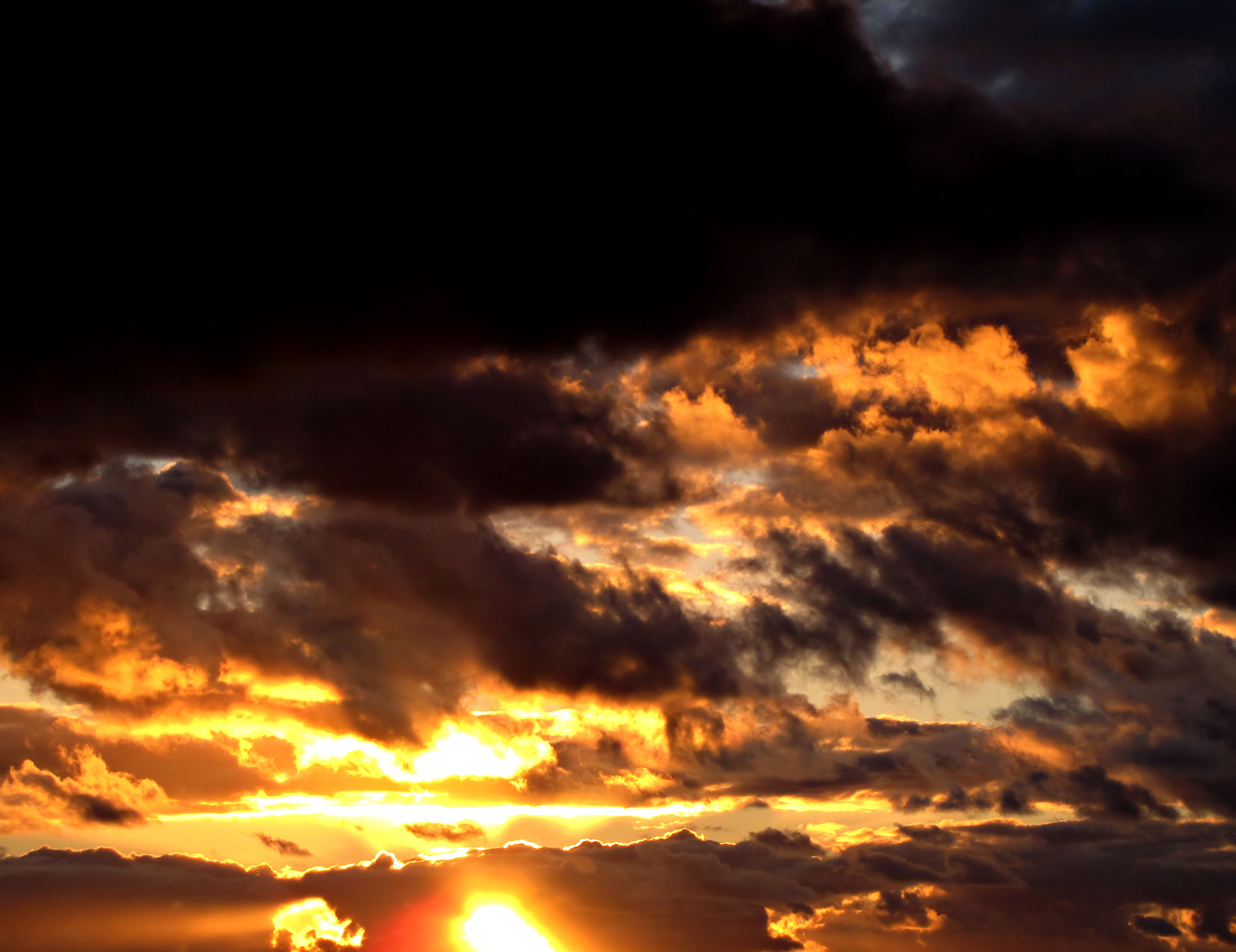 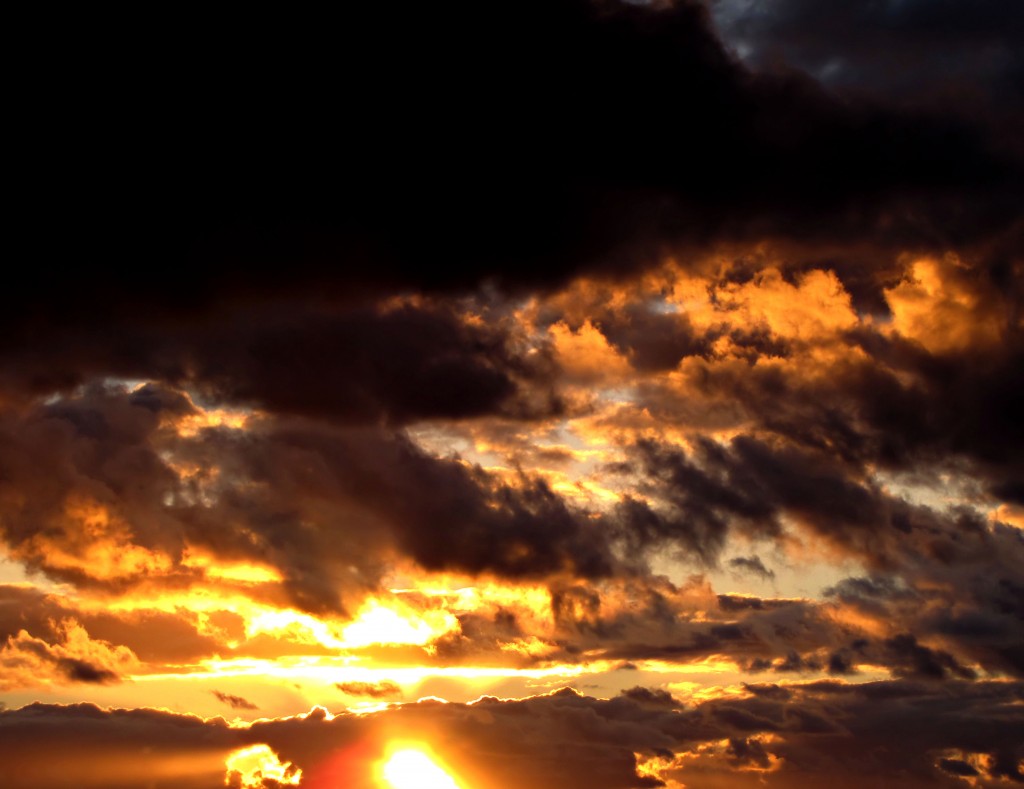 Reflect for a moment how crushing a defeat the supporting cast suffered as part of the Easter narrative. Two-thirds of this story could never have been painted in the pastels I wrap it in today.

I can only call it that because I know the end of the story. I’m pretty sure Jesus’ followers would have called it the worst Friday ever.

Their King, their Teacher, their friend, was wrongly, and publicly, accused, tried and found guilty by self-righteous religious leaders.

Over the course of the day he was tortured, mocked and killed on a cross. Then an earthquake struck and sudden darkness descended upon them.

This isn’t a story or a movie. It actually happened.

Slow down and imagine being there that day.

It must have seemed like the end of the world.

Passover was to the Jewish people what Christmas is to the western world. The holiday had been destroyed by this course of events. Could there have been a worse Passover for Jesus’ followers?

It’s hard to imagine they even slept that night except from sheer exhaustion.

As Saturday dawned, they awoke, fearing for life, fearing for what was next, and the Bible tells us that many of them were huddled together in hiding. They were probably too shocked to even feel grief.

Think about what following Jesus had cost them! They had left their homes, their paychecks, their families and friends. They had turned their backs on the promise of everything they’d ever dreamed of and abandoned themselves to Jesus’ leadership. Now He was dead.

That Saturday it must have seemed like a terrible mistake.

That Saturday must have felt like the longest day ever.

That Saturday has a lot to teach us.

That Saturday, they only had a veiled promise of His return and it hadn’t happened yet. It wasn’t much to cling to in His absence. From the Biblical account, it’s not entirely clear what the disciples were expecting.  He spoke in a lot of parables. It would have been very easy to think He had been speaking metaphorically when He said He would rise again.  However, it’s clear from every gospel account that NO ONE expected to find an empty tomb on Sunday morning.

THIS Saturday, I know what they didn’t.  He was coming back. He actually did the things He said He was going to do.

There’s an art to celebration. Sometimes it takes seeing through to the end of the story. I’m praying you’ll be able to see through to end of yours, especially if your life, like mine, is painted in dark and stormy colors today.

If you are stuck on a Saturday right now, take heart.

He’s not done yet.

The beauty of time is that one day always follows another. Sunday came then.

When it arrived 2,000 years ago, it changed everything.  Forever.  Jesus shed His burial clothes.  He proved He was who He said He was and kept the promise He had made.

The weekend wasn’t the end of it. Eight long days passed before Jesus’ friend and disciple Thomas knew any comfort or encouragement from His resurrection because he just couldn’t bring himself to believe the crazy story his closest friends were espousing. Experiential accounts of others were not enough. He had to see for himself.

I can relate.This part of the Easter story is deeply meaningful to me because Thomas was not left to himself. He could have been.  Some would argue he should have been.  But no. Jesus sought Him out.  Peter too! Jesus wasn’t going to leave Thomas in doubt, or Peter in shame and remorse.

God met them where they were and answered their doubts and fears.

He does that.  All the time.

I was once an atheist, and it was a circuitous path the landed me as a  follower of Jesus. It began with one simple but earnest prayer to a higher power I didn’t even believe in –

“God, if you’re real, you need to prove yourself to me.”

I was Thomas.  Some days, I’m STILL Thomas.  So I can say the following with conviction…

Wherever you are on your spiritual journey, don’t be afraid to ask Him to prove Himself to you.  It’s ok.  God would have left Thomas and lot of the Psalms out of the Bible if He was afraid of us asking challenging questions.

Just keep talking to Him wherever you are, and Sunday will come.

“And grace was in the tension of everything we’ve lost. Standing empty handed, shattered by the cross.  All we have, all we had was a promise like a thread. Holding us, keeping us, oh from fraying at the edge.”