The Winter Olympics are on this week.

It’s unlikely that any of the athletes performing in Sochi have put in any less than the minimum 10,000 hours that Malcolm Gladwell unearthed as the tipping point for mastery in any given field.  Some, perhaps many, have committed much more time than that.  As spectators, we have the privilege of seeing the outcome of enormous investment with just a precursory glance at its cost.

That said, I’m fairly certain that every single, painful moment of training was counted worthy from the winner’s podium.

Every injury that was overcome.

Every sacrifice that was called upon.

None of it regretted when the moment of glory finally arrived.

What a great encouragement to those of us still waiting for ours!

We love the Olympics, because every day that it’s going, it brings us glimpses of the far side of the finish line.  It’s such a good thing to focus our attention there.  The grind and gruel of daily training will never get done without a reminder of that.

It’s unlikely there would be any viewership for the weeks and months of hard work and daily cost leading up to the final test.  We enjoy the quick recaps – the biographical sketches of the athletes and their long climb to make it to where they are today – shown just before they compete. We all know that if we wanted to be like them, the details of their days is where we would learn the most.  But that’s not why we watch.  If the commentators forced us to actually drop in and view several hours of an actual training day in the life of the up and coming competitor before we saw the outcome?

Yeah.  We’d tune out pretty quickly.  That would be way too close to real life.  And let’s be honest, we watch the Olympics to escape the mundane and remind ourselves that there is greatness out there to be laid hold of.  Spectacular accomplishment, and reward for hard work and boldness and even sheer crazy IS available to anyone who wants to go after it.

As I’m sitting here typing, my 8 and 10-year old boys are outside snowboarding on their sleds.  The real feel temp is 11 degrees and their boots are wet from earlier, so they’re outside in sneakers. Sneakers! But they are undeterred.

Inspiration is meant to transform things.

Here, it’s transformed sleds into snowboards, cold into something to be ignored, down-time into outdoor-time. Today my young men are ripping down the hills standing up, leaning into the rush of wind that greets them. They’re looking for bigger hills now. Yesterday they were boys sledding on their bellies, hanging on until the end of the ride.

And it wasn’t any Gold medal, or the reward that grabbed hold of their hearts.  It was just the sheer boldness of the sport itself that stirred something within them.

This trigger is written in all our hearts.  Don’t you think God had a greater purpose than mere sport in mind when He fashioned us in such a way as this?

So here’s my challenge to you this week.   Take a hard stop, right now, and pray that God would help you identify a person you know who is so passionate in their pursuit of Jesus, that everything in their life is marked by that relationship.  Someone who loves the Lord in tangible, practical ways.

You should know them by their fruit.  Jesus said so. The Kingdom is growing around them.  Nothing is stagnant in their midst.  You’re looking for messy AND holy,  not neatly manicured. You need someone who will let you into whole process, not just the happy biographical sketch that we all like to watch.

I would bet their daily spiritual disciplines are not for the faint of heart.  Time in the Word, study, prayer, praise, meditating and memorizing are all just suiting up for the day. It may even happen before their feet hit the ground.  And this I know about them already if God is growing His Kingdom through them –

They hit it hard, even when it hurts.

They give up what they can’t keep because they believe in so doing, they are gaining what cannot be taken away.

And you won’t find the real champions going on and on about what all this training costs them.

They believe that God didn’t just save them so they could have a place in heaven, but so He could have a living, breathing place here on earth…in them.

Their eye is on the prize of their upward calling in Christ Jesus.

So go get yourself a running partner this week. Even if it’s just for a lap or two, I guarantee it will help you pick up your pace.  Combine it with a good hard look at the finish line, and you may find that there is real glory to be found in the daily grind of earnest pursuit.

Not that I have already obtained it or have already become perfect, but I press on so that I may lay hold of that for which also I was laid hold of by Christ Jesus. Brethren, I do not regard myself as having laid hold of it yet; but one thing I do: forgetting what lies behind and reaching forward to what lies ahead,  I press on toward the goal for the prize of the upward call of God in Christ Jesus. – Philippians 3:7-14 (NASB) 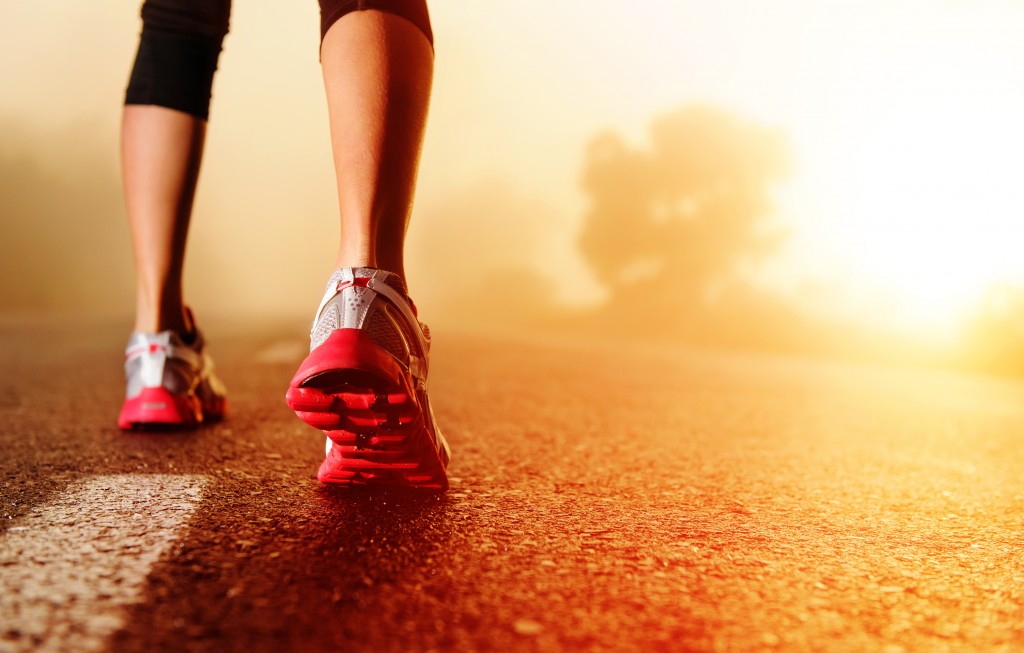 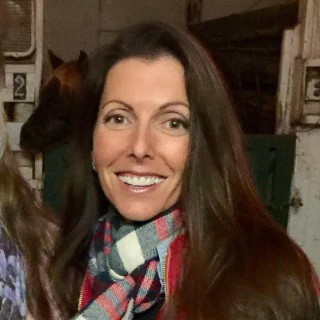