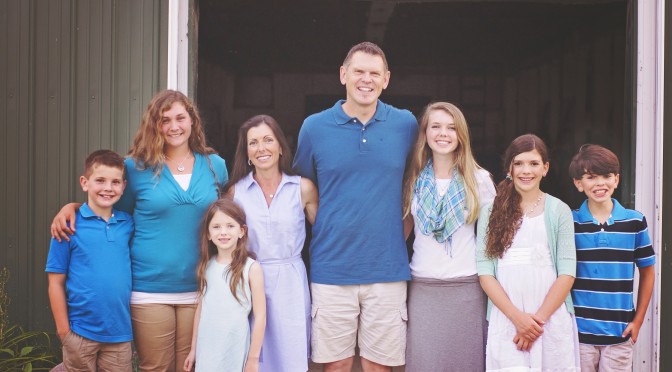 I love people.  ALL different kinds of people.  If you’ve met me, you know it’s true.

That said, I have something to say to just a handful of you. I’m a follower of Jesus and many of you are on different spiritual journeys.  I have friends who are Buddhist, Hindu, Muslim, Atheist, etc. and Jesus laid out a way of doing life (2,000 years ago) that included the Bible and a way of doing life that would be unfair for me to lay upon the shoulders of anyone other than Christians. These are laws for those who have decided to follow Jesus.

So you – the Jesus Follower. This blog is written directly to you. All my other friends, check It out and see what you think. Jesus’ wisdom is boundless. Several decades ago, the upside down wisdom of his way of loving and living was enough to win me to the faith – I saw within his teachings the opportunity to change the world.

So you, the Jesus follower…

Did you hear that loud shock of noise when you turned to follow Him?

It was the starting gun.  It went off the moment you surrendered control of your life to Him.  You’re in it now.

The greatest race you’ll ever run.

And while we’d all agree that races are run to be won, are you really competing? Hear me again.

Races are run to be won.

Maybe it’s just me.  The first few years of marriage, the only “serious” fights my husband and I had were over board games.  I’m pretty competitive.  So when I heard God say that we were to train hard and run in such a way as to win, I took Him seriously.

I’m not suggesting that our primary focus should be leaving other Jesus Followers in our dust.  But there is much to be said about chasing after God in such a way that we find ourselves out ahead of the pack and that our pace actually quickens the pace of others who would come alongside us.

And let’s be real – it’s a race like no other.  The finish line is out ahead but we don’t know when we’ll get there.  We do have the promise of Who is waiting to receive us when we cross it. I want to hit it at a dead run with my head thrown back and the last of my energy spent.  I’m unbelievably inspired by the thought of God’s audience at the moment I cross that line.

I want to hit it hard.

There’s only one chance at this.  One race.  I’ve had the awesome privilege of running alongside training partners who hit their finish lines early, and one doesn’t forget that.

I run harder now because of those laps. I’m really not into pacing myself. I’ve decided to run my race hard all the way through, because in the end, the race marked out for me, and for you, may be closer to a sprint than the marathon we may be betting on.

SO, if you’d like to run alongside me, I’m thinking we can spur one another on as we head toward the upward prize of our calling.  This is my training journal, spiritually speaking.  I hope it will help you press past the burn, because we all know if there’s no pain, there’s no gain.  Now I’m on palliative care, which is a big heads up that I may be running some of my latter laps. I expected I would pick up my pace when I got to this point, but so much sick, and so much sad and knowing it’s all coming to a close sometime sooner than I would have ever imagined, has slowed me down a bit. I’m writing again to pick up my pace. I haven’t lost my desire to win.

“Do you not know that in a race all the runners run, but only one receives the prize? So run that you may obtain it. Every athlete exercises self-control in all things. They do it to receive a perishable wreath, but we an imperishable one. So I do not run aimlessly; I do not box as one beating the air. But I discipline my body and keep it under control, lest after preaching to others I myself should be disqualified.” – 1 Corinthians 9:24-27

This site uses Akismet to reduce spam. Learn how your comment data is processed.